Home » Stories » Why I Became a Vegetarian

Hi everyone! Here’s the second video I uploaded on the Be Meatless Youtube Channel. In this video, I discussed the main reason why I became a vegetarian and a bit of my meatless journey. Hope you enjoy the video!

Why I Became a Vegetarian

Have you ever wondered why meat eaters decide to be on a meatless diet? In today’s video, I’ll be sharing the reason why I became a vegetarian to give you an idea on this topic. Hi, my name is Sally Mae and welcome to Be Meatless!

Thank you for tuning in to our channel! If you’ve watched last week’s content, I discussed some information regarding our channel and what you can expect from being a subscriber. And thanks to the comments on that video, I thought of sharing a bit of my meatless journey and the reason why I transitioned to a meatless diet.

So, why did I become a vegetarian?

Initially, it was my health that triggered a change in my diet. I first experienced having stomach pain when I eat beef in 2014 and I thought, maybe it was just due to bad combination of food as I also drink soda when I eat it, especially when it’s steak. That time, my solution was just to lessen my consumption, and the pain subsided after doing that.

The next issue I had was with cow’s milk. I got fond of drinking those milk in cartons, but for some reason in 2015, I began having stomachache whenever I consume them. I never got diagnose with lactose intolerant, but it was easy for me to resolve the issue: I started buying almond milk instead.

It 2017, a friend of mine who’s vegan recommended that I join a Facebook group called Manila Vegans and that’s when my eyes were opened to the world of veganism. I started reading more about the topic, watched videos online and after seeing the documentary “What the Health”, it was really hard to dismiss the things that I saw regarding the meat industry.

I knew I had to do something to not be part of animal cruelty anymore. However, my main concern was that I love eating seafood! So at first, I decided to be a pescatarian. I was able to survive without beef, pork and chicken for 9 months! Unfortunately, I gave in to eating chicken afterwards. But despite going back to eating meat, the guilt feeling was still there as I remember all the disturbing videos I’ve seen online each time I eat them.

December 2018 was when I found a plant-based meat brand called “Light Life” (check their website here). My husband and I used their plant-based meatballs in our typical pasta recipe, and upon tasting it, I knew the meatless journey will now be a reality. We both decided to give up all meat and be on a vegetarian diet in January 2019. And yes, it was all for our concern and love for animals. We haven’t eaten real meat ever since. I still can’t believe that we’re almost two years on this journey. By the way, my husband is a lacto-vegetarian since he doesn’t eat eggs even before our transition, while I’m on a lacto-ovo-vegetarian diet. I’m still hoping we can transition to a vegan diet eventually. But for now, we’re happy where we are on our meatless journey.

And there you go! I hope you got some inspiration with the story of why I became a vegetarian despite being a meat eater my whole life. And If you want to know more about Be Meatless, please check our website at www.bemeatless.com. Before I end this video, I’d like to know, what made you a vegetarian/vegan if you’re one already. And if you’re still a meat-eater, what are your hesitations or concerns with the meatless diet? I’d really love to know so I hope you share your thoughts in the comments section. Have a great day and thank you for watching! 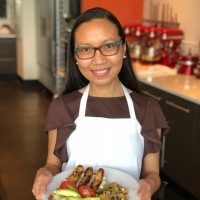 Sally Mae is a Java Developer by day, and a blogger by night. She launched this website to share her journey towards a meatless diet. It's her pleasure to contribute to the vegetarian, vegan, and plant-based community, while she seek to learn more aboout this lifestyle.

Curious on How to Be Meatless? Join our Community! 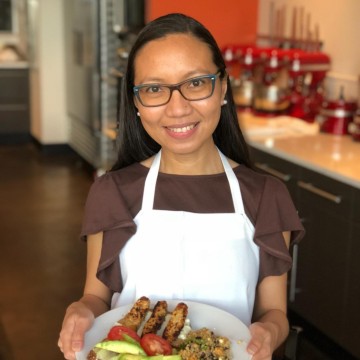 Hi everyone! My name is Sally Mae, the author/owner of Be Meatless and welcome to our website. Be Meatless is a food and lifestyle blog dedicated to people who are currently in a vegetarian, vegan or plant based diet. We strive to write articles regarding our journey from being meat eaters for years, who transitioned to a meatless diet. In doing so, we are hoping that it will help those that are interested to make the switch and not eat animal meat anymore, but are not sure where or how to start the process. Read More…

Stay up to date

Get the Latest Updates straight into your inbox! 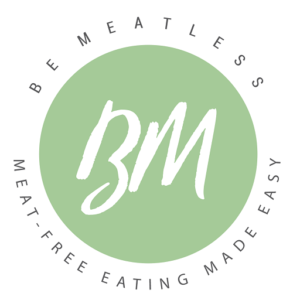 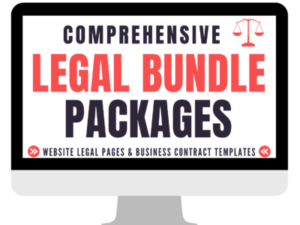 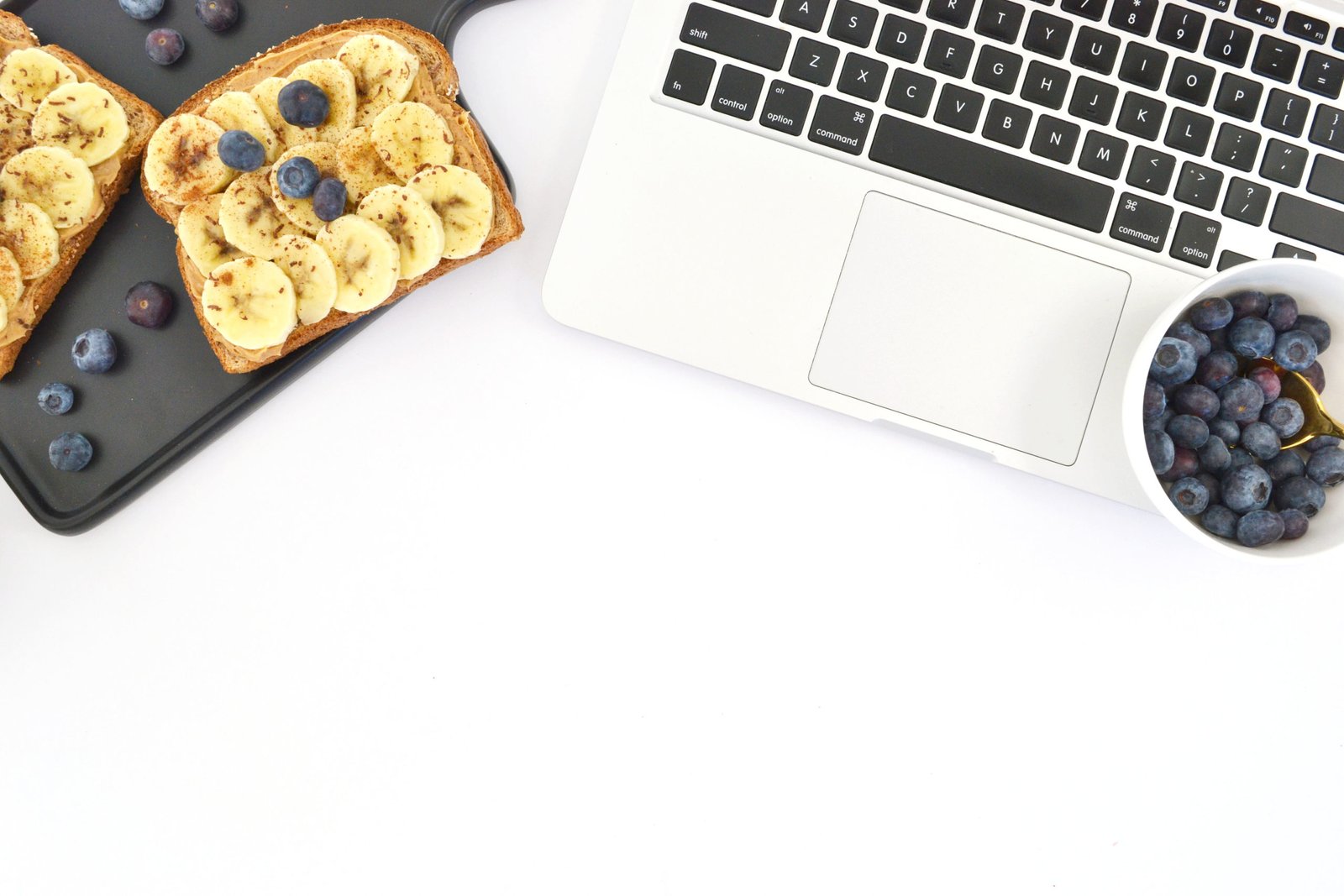 Help us grow our Be Meatless Community!

Going meat-free is easy with a supportive community.

This website uses cookies to improve your experience while you navigate through the website. Out of these cookies, the cookies that are categorized as necessary are stored on your browser as they are essential for the working of basic functionalities of the website. We also use third-party cookies that help us analyze and understand how you use this website. These cookies will be stored in your browser only with your consent. You also have the option to opt-out of these cookies. But opting out of some of these cookies may have an effect on your browsing experience.
Necessary Always Enabled
Necessary cookies are absolutely essential for the website to function properly. This category only includes cookies that ensures basic functionalities and security features of the website. These cookies do not store any personal information.
Non-necessary
Any cookies that may not be particularly necessary for the website to function and is used specifically to collect user personal data via analytics, ads, other embedded contents are termed as non-necessary cookies. It is mandatory to procure user consent prior to running these cookies on your website.
SAVE & ACCEPT
1 shares